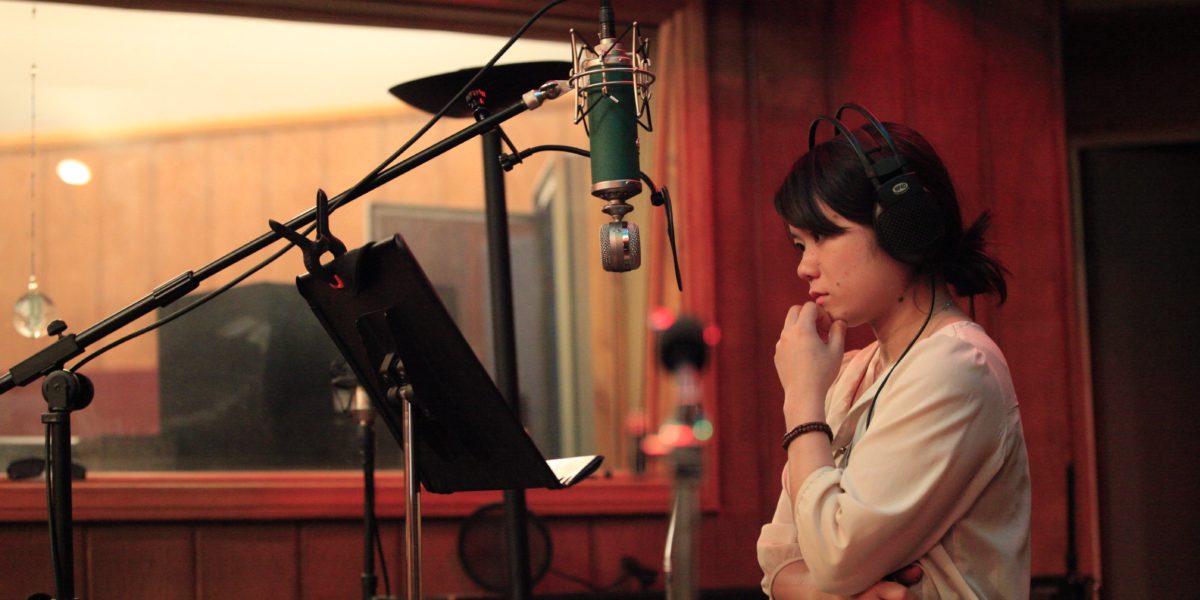 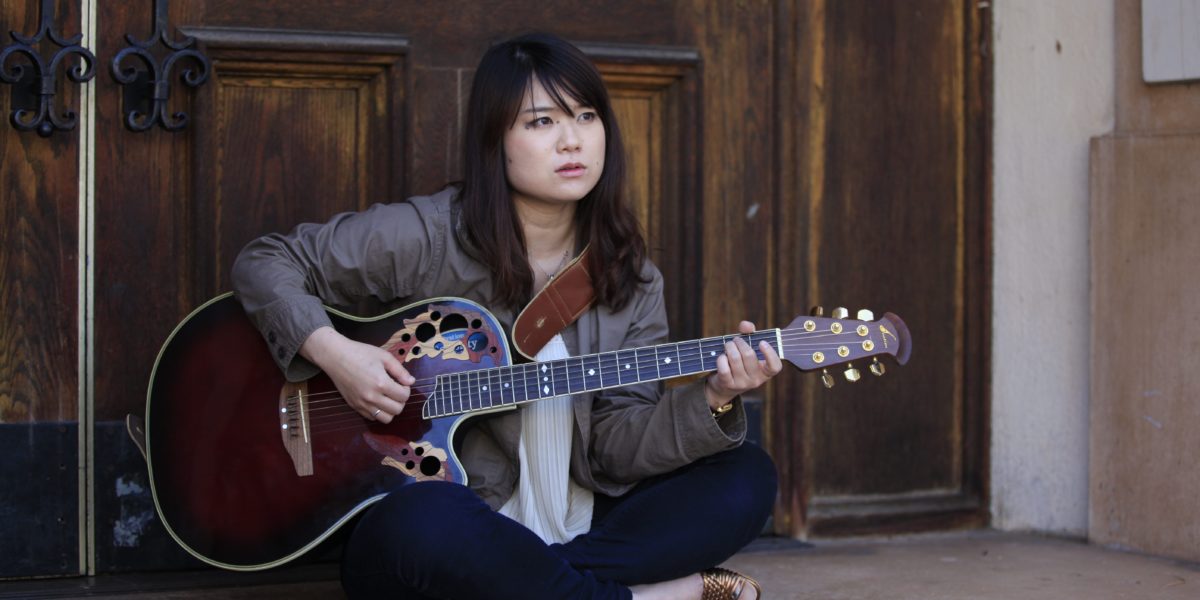 Aya, formerly Adya, was born and raised in Chiba, Japan She studied voice at Berkeley School of Music in Boston, Massachusetts.

Upon her return to Japan from the U.S. Aya started performing with her own jazz quartet in Tokyo and Chiba. She met music producer G. Nii Amon Ashie in 2009 while performing at the piano in a restaurant/bar in Narita, Japan.

Aya and producer G. Nii Amon Ashie co-wrote several songs for two CDs: “Be Like Her” initially released in 2017 under name Adya, and “Love Is All” released in 2018. Two singles ‘Long Goodbyes’ and ‘I’m the Woman Who Loves You’ on the “Be Like Her” CD were previously released on the label’s compilation albums “Obonu Music: Urban 1.0” and “OM Collective” respectively, under Adya. Aya’s first Japanese language singled titled ‘Lonesome Town’, released under the name Adya on June 6, 2015, is no available on the “Love Is All” CD.